Find all the information about the 2022 General Meeting on the Finance section of the Renault Group corporate website. 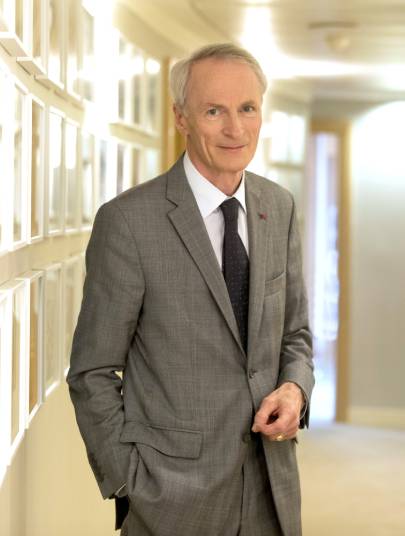 Chairman of the Board of Directors, Renault Group

Jean-Dominique Senard has been Chairman of the Board of Directors of Renault Group since 2019. He has also been vice president of the Institut Montaigne since 2017. In particular, he co-chaired the working groups on European responsible capitalism (2020), the industry of the future (2018) and the circular economy (2016). In his previous positions, he was President of Michelin (2012-2019), which he joined in 2005. He began his career with various financial and operational responsibilities within the Total, Saint-Gobain and Pechiney groups. 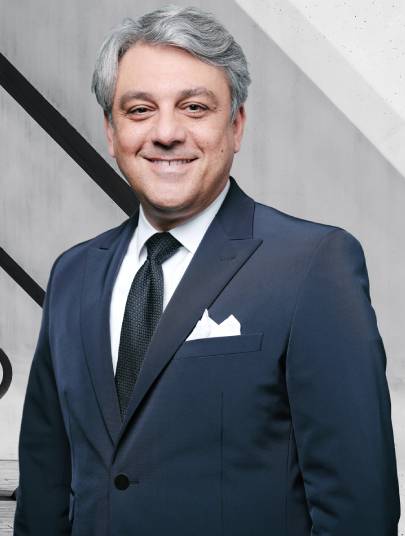 Luca de Meo first started out his career at Renault and is now CEO. During his many years experience working for major European companies, he acquired much sought-after experience in the automotive industry and in management. He took over the helm of Renault Group and Renault in July 2020. 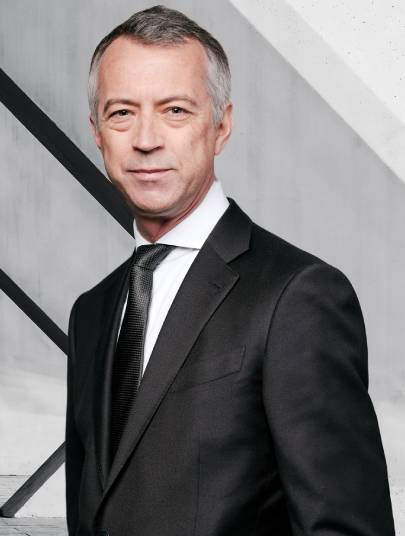 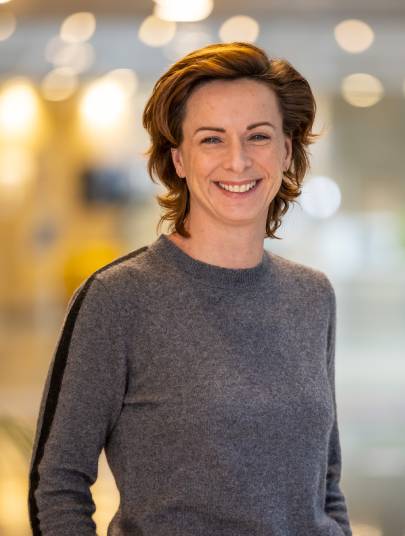 The 2022 Annual General Meeting in pictures 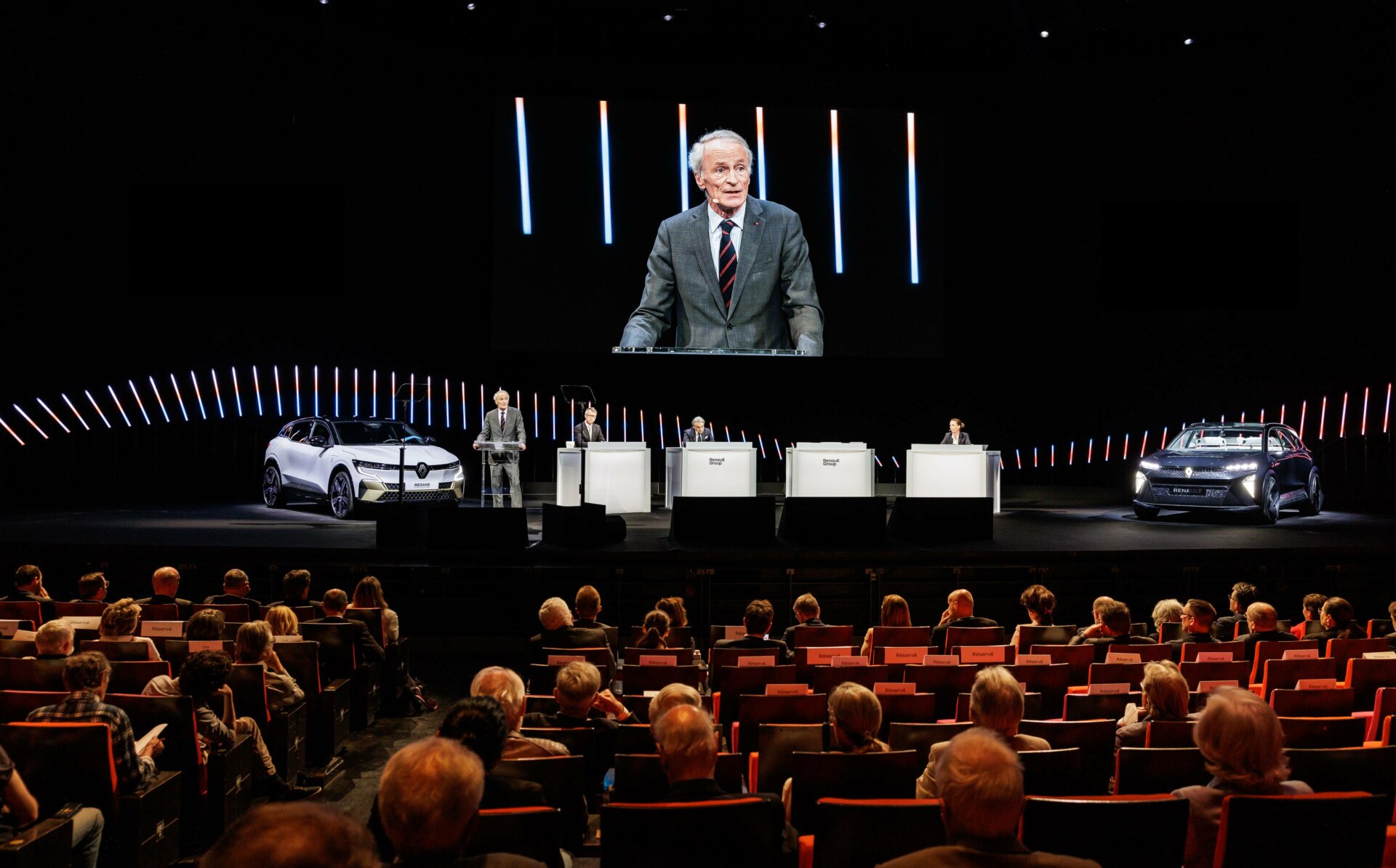 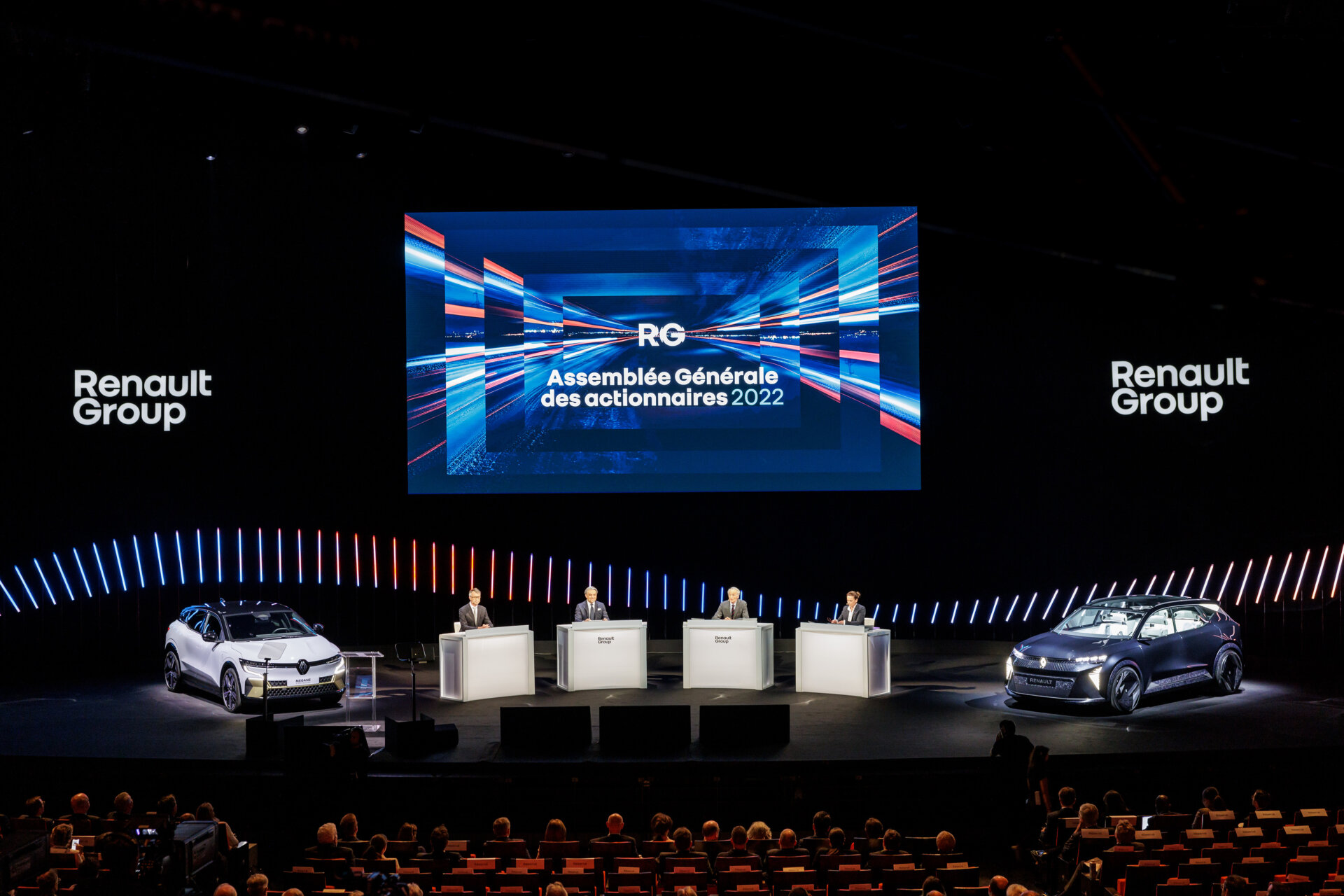 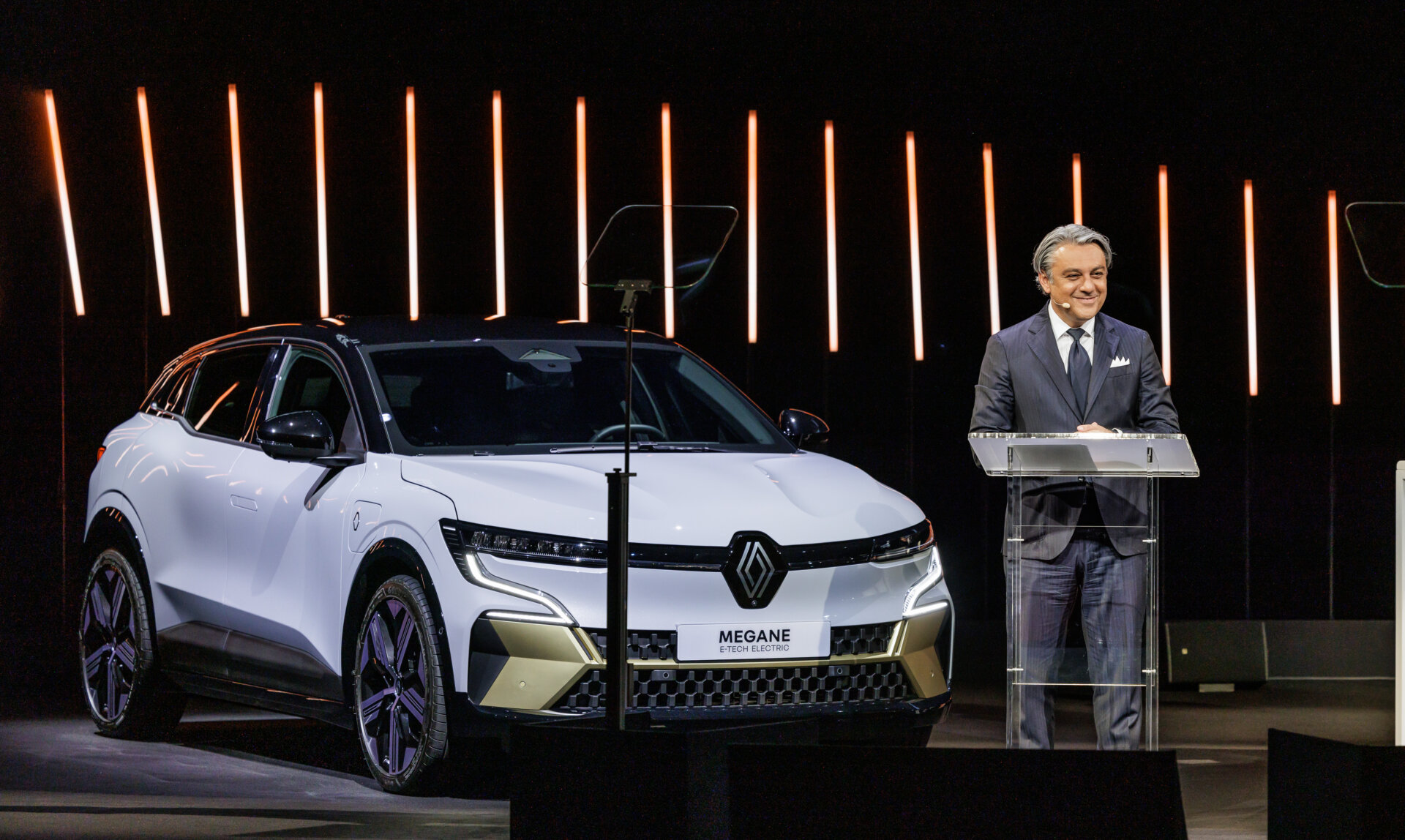 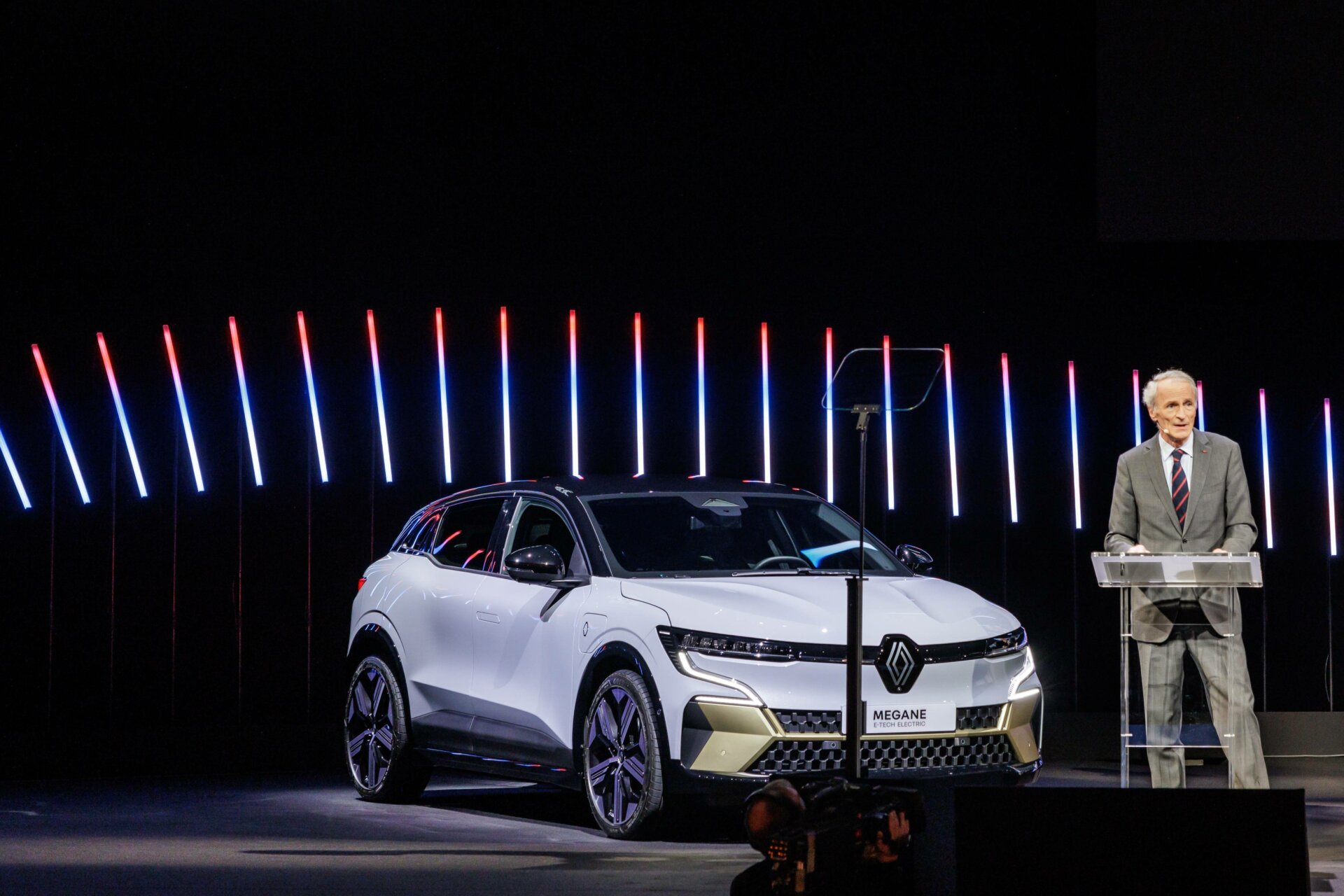 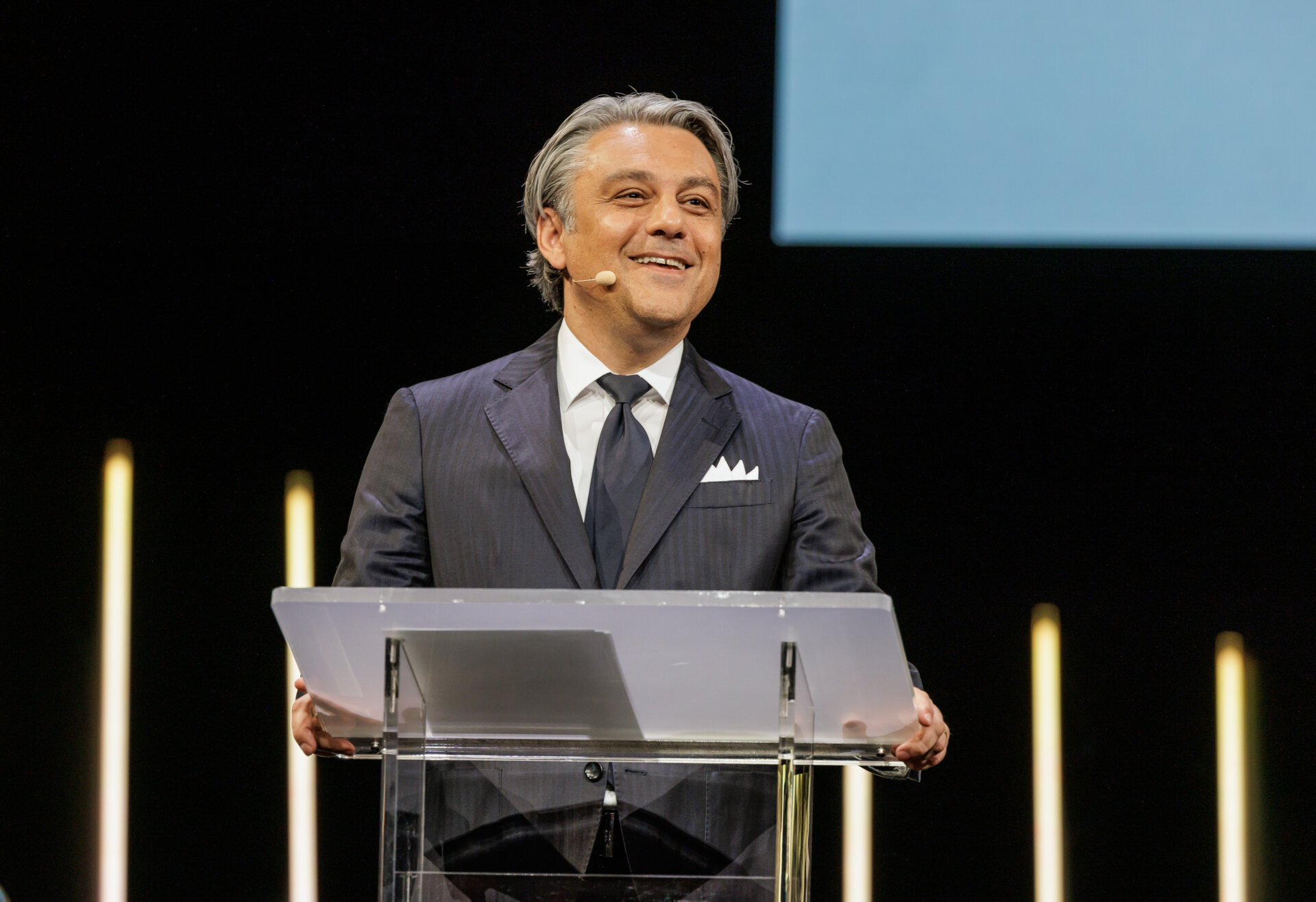 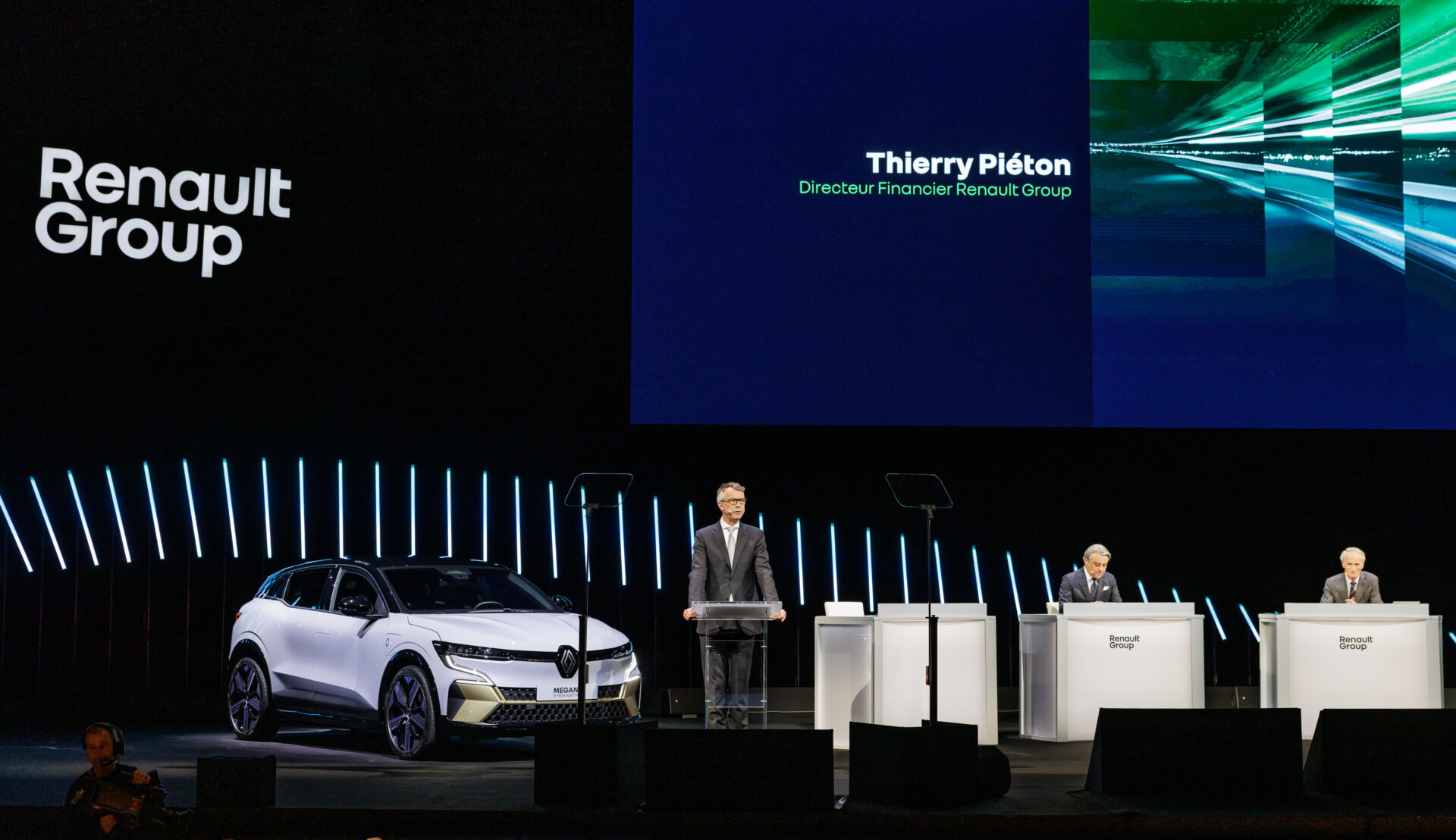 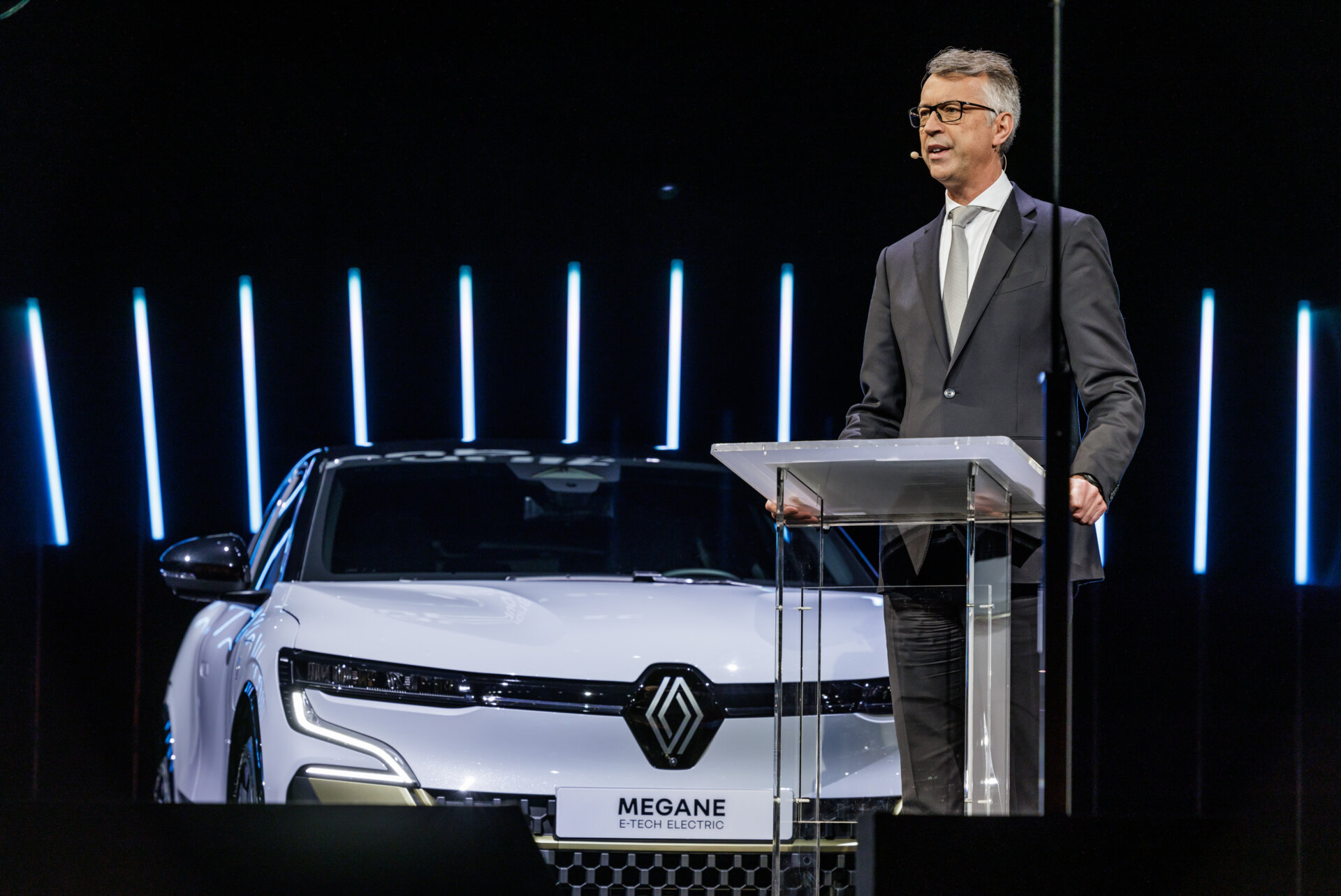